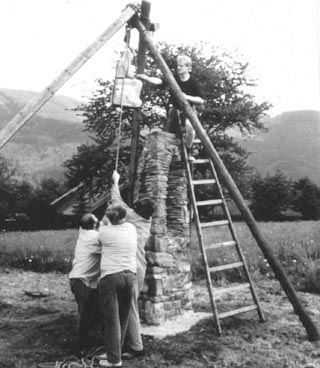 The architectural studio Atelier Štěpán was founded in the year 1997. Since the beginning it‘s been dealing with architecture, public space and design. Over time of its existence the studio has become a company making high quality Czech architecture. That was awarded many times.

Atelier Štěpán has been awarded  few leading Czech architectural prizes, that show the quality of projects and realizations; these prizes are:

Grand Prix of Architects – annual award exhibition of Czech architecture organized by the Society of Czech Architects and the Czech Chamber of Architects; prize from Klub Za starou Prahu; Building of a Year and Interior of a Year.

Church of St. Wenceslas is between The 10 Best buildings of the World.

The core of the Atelier is accompanied by a stable group of colleagues and specialists in both construction and artistic professions. 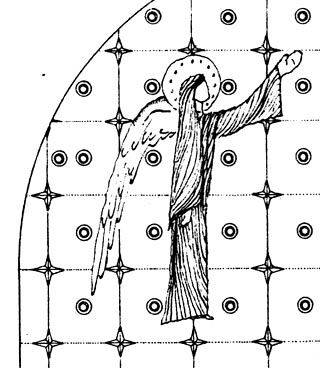 Best of realty - Special award of jury - church of St. Wenceslas in Sazovice

Czech Interior of the Year 2006 – award from UVU ČR – Church of st. Catherine in Hrabová 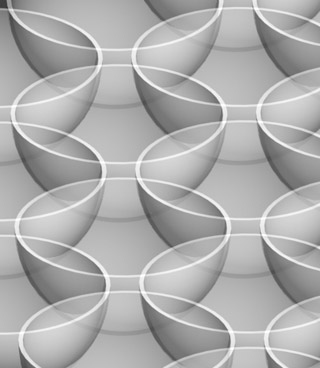 Profiinteriéry Praha – opening of the new collection of furniture – 1999

1985 – 1991 study on Faculty of Architecture VUT in Brno, specialization on neoplasm in historical environment and theory of architecture by doc. Drápal,

1997 starting Atelier Štěpán as his own project, the owner, with wife Vanda Štěpánová

2006 – 2012 adviser of the Chancellor of president about architectural belongings

The member of the Czech Camber of Architects, number of authorization 02465 link, member of Artistic and Liturgical Commission of Ostrava-Opava See.

He is Moravian architect, inspired by tradition and modernism. He develops archetypal concept of architecture in his projects.

Marek focuses on projects of sacred buildings, new buildings and reconstructions, which he solves comprehensively. He designs civil and residential buildings too, he pursues pedagogical and theoretical activity.

“Mentally, I would set myself into Moravian-Austrian region within Europe. Today postmodern age is crowded by various styles; I turn myself to sort of intimate truth first.” 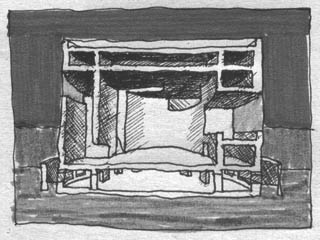 1994 one month of participation at Summer school of architecture in Salzburg, Austria, under control of arch. Laurids Ortner

1994 three month of fellowship in Rotterdam, Netherlands, in architectural office

Since 2000 she has been establishing company Atelier Štěpán with her husband Marek Štěpán.

Architect Marek Štěpán is an author of Decor structuralism manifest (Decor of Structures or About Divine in Architecture), where he distances himself from statement by Adolf Loos (famous modern architect). Loos declared that ornament was crime in 1908.

With this famed metaphor Loos wanted to demonstrate the weight of decision from modernist architects in early 20th century to design only pure and undecorated buildings.

Marek Štěpán is taking decor-structuralism as a phenomenon of decor, trappings and ornaments in their original, especially antique meaning.

He also refuses using decorating for hiding failings, he only wonders about “decor stemming from the very essence and principle of material and its truest echo on the surface... decor as revealed truth on the surface of the work.” (Etc. MJŠ – Decor of structures or about divine in architecture) Štěpán conceives ornament as a bloom grown from building as from tree or form stem of flower, as a natural part of architectural work. For him, ornament is an essence, substantiality, that is hidden deep inside and with a miracle of artistic intuition it shows on the top: “substantial is long held in secret.” Because of it he puts ornament and decor into context with structure, which he calls “function of the building”. Structure is revealed only during construction, decay or demolition of building: “In the beginning of its own existence, there is a rough exposed building with a mass of bearing walls, rank of holes and flexuous silhouettes of trusses. At the end, similar to the creation, it is also exposed, even though with a little mouldy tint. In these stages, structure reveals its inner built and allows us to read it very well.”

Štěpán brings to mind etymological meaning of originally Latin word structure as a building. For him, structure is a principle, from which – within the artistic process – decorative elements appear intuitively as functional, meaningful ornaments. 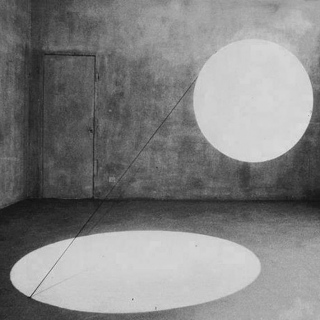